The Michigan Senate Oversight Committee released it’s report on the 2020 election in June 2021 with the conclusion that there was no evidence of fraud. Furthermore, they recommended that the Attorney General of Michigan investigate those who “spread unfounded conspiracy theories or false information”. To say that this was received with outrage among conservative Republican citizens in Michigan is an understatement. The idea that citizens probing for transparency and truth in an election or attorneys representing clients investigating for fraud should be censored or branded as criminals is unprecedented and beyond the pale of all sense of decency, honor and respect for constitutional rights.

On the day this report was released Rasmussen Reports released a poll stating that 55% of voters support election forensic audits. The majority of voters in this survey did not believe “that expressing doubt about the outcome of elections undermines democracy in America”. Rasmussen also conducted a poll in April in which 51% of voters believed that cheating impacted the 2020 election. To break it down, 75% of Republicans, 51% of unaffiliated voters and even 30% of Democrats agreed!

McBroom and associates on his committee are woefully out of touch with the sentiments of millions of American citizens and especially with those in Michigan. The McBroom report noted that “59% of voters no longer trust our election”. It is no wonder, when government officials and party members dismiss their concerns and abundant evidence that is presented to support their claims of illegal behavior and fraud. And yes, the last time we checked, affidavits and sworn statements are considered to be evidence in a court of law. It is apparent that the Oversight Committee does not understand what evidence is or its importance. Their report is indicative of the fact that they simply did not properly explore in detail the abundant evidence presented to them. More importantly, they refused to even weigh in on a lot of evidence. This manifestly demonstrates a lack of wanting to even consider that illegalities and fraud might exist, a clear demonstration of confirmation bias.

Democrats were certainly concerned about “fraud” in 2016. After Trump was elected, Michigan Rep. Rashida Tlaib talked about “impeaching the MFer”. The Democratic National Committee pursued the fake Russian dossier in an effort to remove a duly elected president. It is not hard to imagine that if the Deep State was so intent on removing a sitting President, they would not be above conducting the “most extensive voter fraud organization” in history as noted by none other than Joe Biden, himself. Excused as a “misquote”? We think not!

Three things cannot be long hidden: the sun, the moon, and the truth”.

So, let”s explore the truth of what happened in the Nov 2020 Presidential election in Michigan and expose the erroneous, bi-ased, and incredibly inaccurate statements and conclusions of the McBroom report. In our next release, we will examine why a forensic audit is necessary. 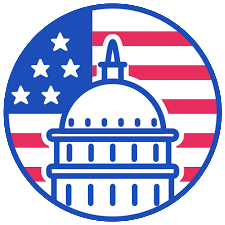 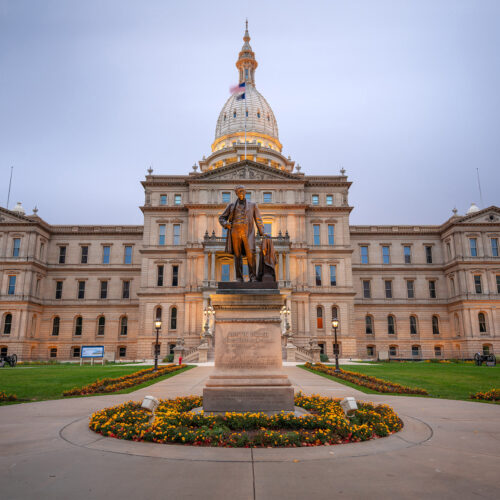